The Whittemore Library through the eyes of student photographers 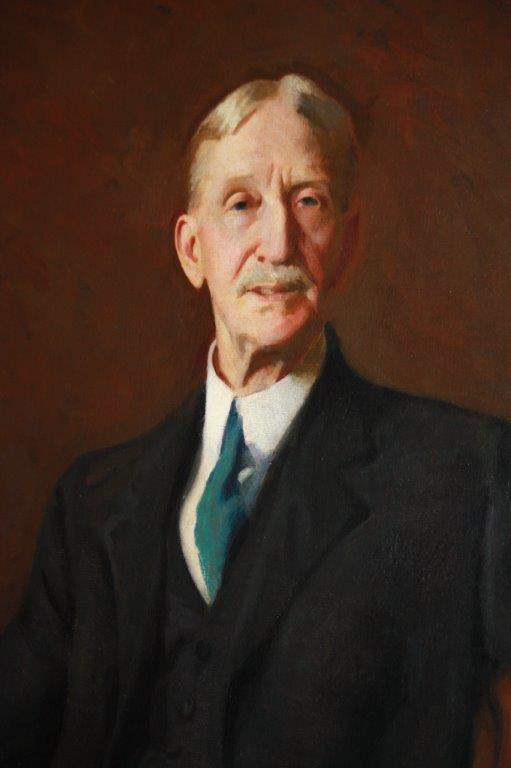 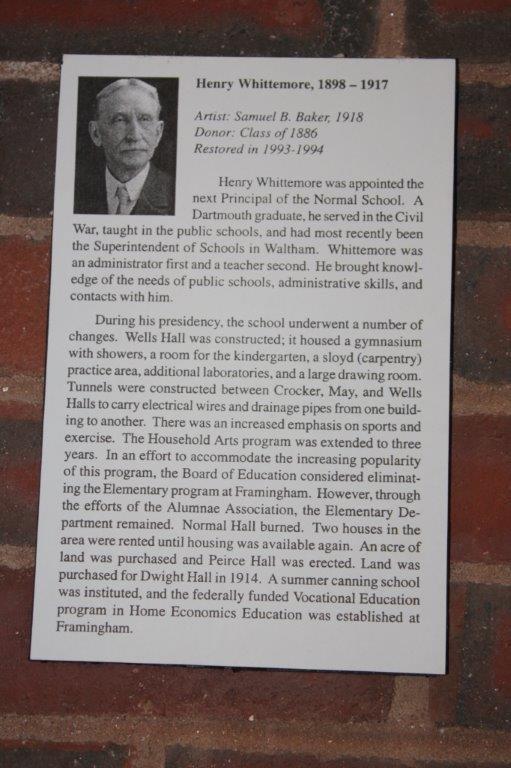 Henry Whittemore was appointed the next Principal of the Normal School. A Dartmouth graduate, he served in the Civil War, taught in the public schools, and had most recently been the Superintendent of Schools in Waltham. Whittemore was an administrator first and a teacher second. He brought knowledge of needs of public schools, administrative skills, and contacts with him.

During his presidency, the school underwent a number of changes. Wells Hall was constructed; it housed a gymnasium with showers, a room for the kindergarten, a sloyd (carpentry) practice area, additional laboratories, and a large drawing room. Tunnles were constructed between Crocker, May, and Wells Halls to carry electrical wires and drainage pipes from one building to another. There was an increased emphasis on sports and exercise. The Household Arts program was extended to three years. In an effort to accommodate the increasing popularity of this program, the Board of Education considered eliminating the Elementary program at Framingham. However, through the efforts of the Alumnae Association, the Elementary Department remained. Normal Hall burned. Two houses in the area were rented until housing was available again. An acre of land was purchased and Peirce Hall was erected. Land was purchased for Dwight Hall in 1914. A summer canning school was instituted and the federally funded Vocational Education program in Home Economics Education was established at Framingham.  [Photograph of Henry Whittemore.]