The Whittemore Library through the eyes of student photographers

HERE IS OUR TIMELINE 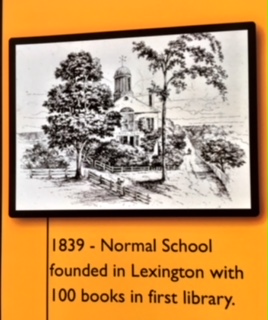 Normal School founded in Lexington with 100 books in the first library. 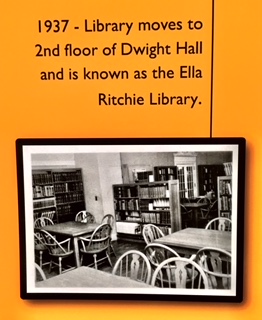 Library moves to 2nd floor of Dwight Hall and is known as the Ella Ritchie Library. 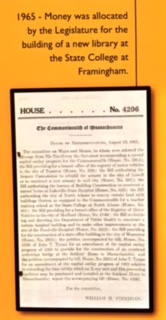 Money was allocated by the Legislature for the building of a new library at the State College of Framingham. 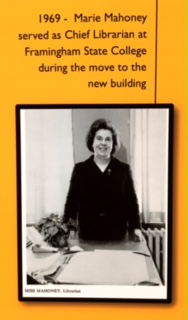 Mary Mahoney served as Chief Librarian at Framingham State College during the move to the new building. 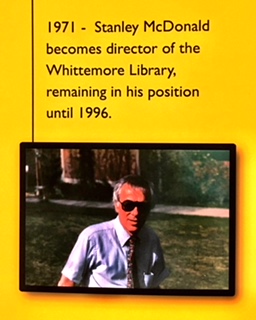 Stanley McDonald becomes the director of the Whittemore Library, remaining in his position until 1996. 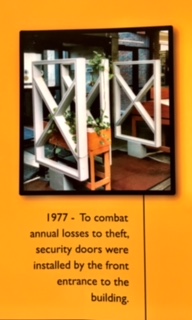 To combat annual losses to theft, security gates were installed by the front entrance to the building. 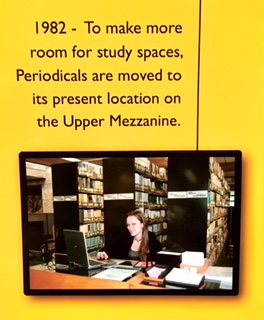 To make more room for study spaces, the Periodicals Department is moved to its present location on the Upper Mezzanine. 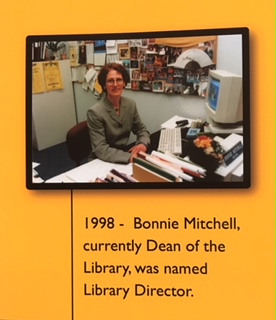 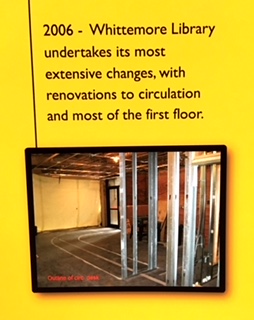 Whittemore Library undertakes its most extensive changes with renovations to Circulation and most of the first floor. 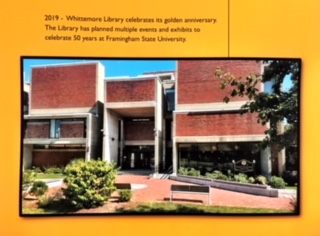 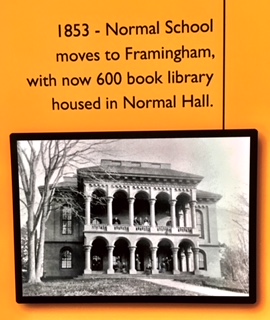 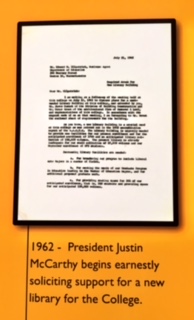 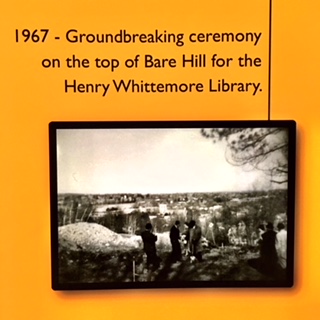 Groundbreaking ceremony on top of Bare Hill for the Henry Whittemore Library. 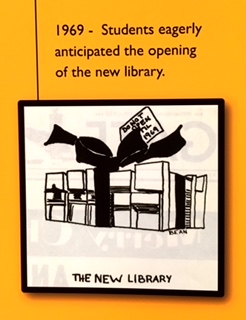 Students eagerly anticipated the opening of the new library. 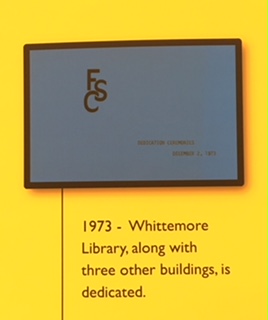 Whittemore Library, along with 3 other buildings, is dedicated. 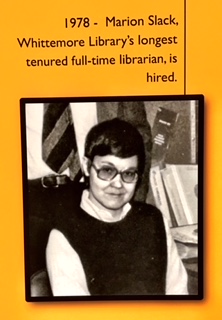 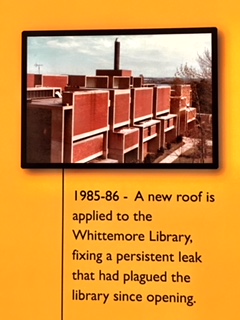 A new roof is applied to Whittemore Library, fixing a persistent leak that had plagued the library since it opened. 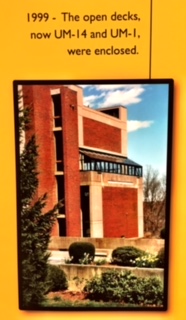 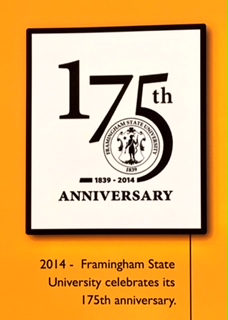 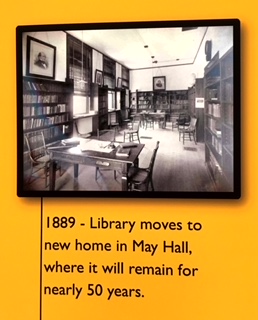 Library moves to new home in May Hall , where it will remain for nearly 50 years. 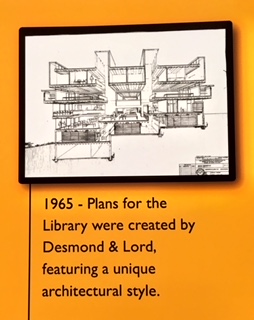 Plans for the Library were created by Desmond & Lord, featuring a unique architectural style (Brutalist style). 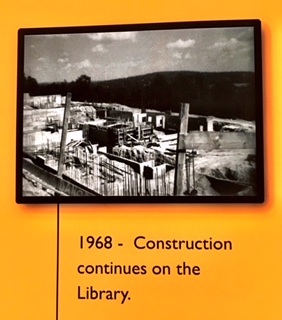 Construction continues on the library. 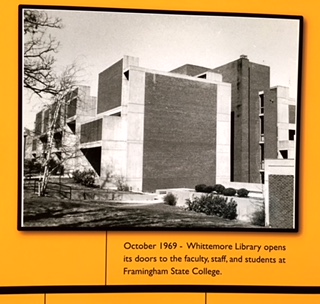 Whittemore Library opens its doors to the faculty, staff, and students at Framingham State College. 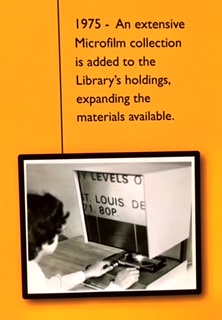 An extensive Microfilm collection is added to the library’s holdings, expanding the materials available. 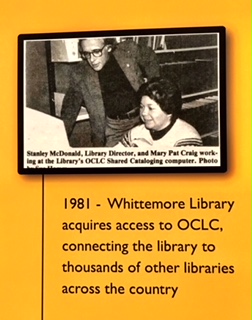 Whittemore Library acquires access to OCLC (a shared cataloging system), connecting the library to thousands of other libraries across the country. 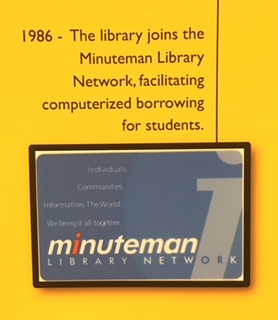 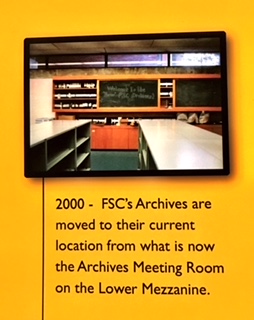 Framingham State College’s Archives are moved to their current location from what is now the Archives Meeting Room on the Lower Mezzanine. 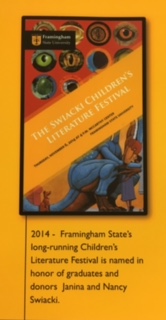