Each ethnic group in American has made unique contributions to the ever-unfolding story of the United States. This month, as we celebrate the life of Saint Patrick, the beloved Apostle of Ireland, we also celebrate the hardy character, the rich cultural heritage, and the many valuable contributions of Irish-Americans.

"An American culture of colonial origin, Irish migrants began crossing the Atlantic in the 1640s, but around 1840 overpopulation, poverty and soon famine in Ireland caused mass migration to begin. The first group to challenge English cultural dominance in the USA, they were subject to prejudice and employment discrimination, which only very slowly declined. Their communities tended to be concentrated and tightly knit until the 20th century.

"Their culture preserves many traditional Irish elements, and they maintain an affection for a highly idealized image of Ireland that has made them a valuable source of support to various Irish nationalist movements. Elements of their culture have been more generally adopted by other Americans. St Patrick's Day is widely celebrated, for example. Their numbers are uncertain, but they are largely concentrated in the urban northeast."

- from Cassell's Peoples, Nations and Cultures 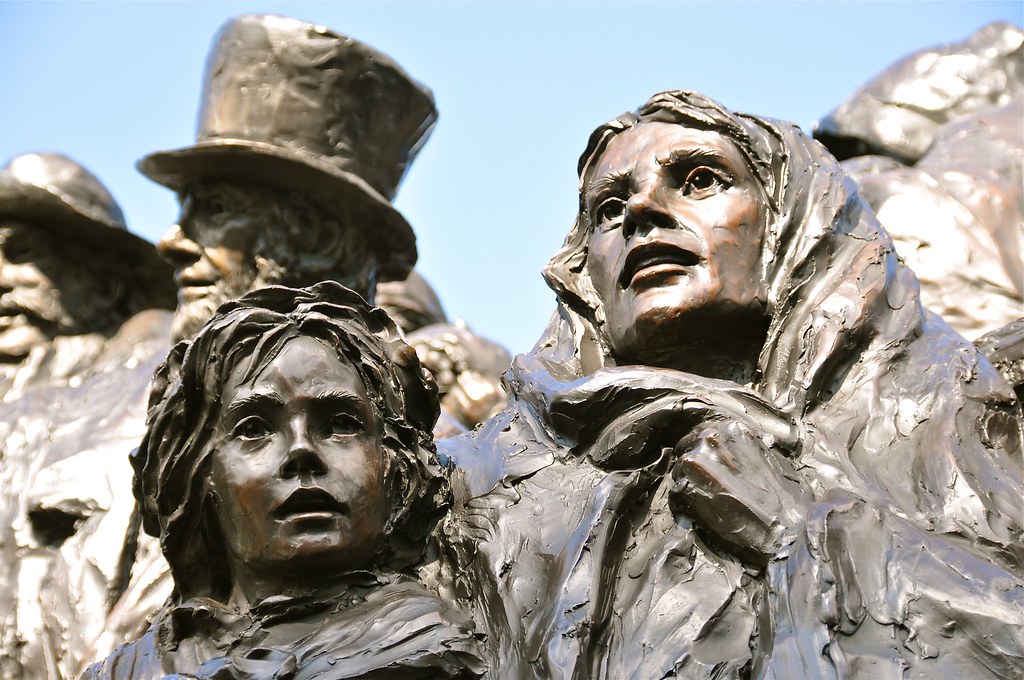 "The title - become proverbial - of a song written by American country singer Johnny Cash (1932-2003) in 1961, after a visit to Ireland. In the voice of an emigrant pining for home, it encapsulates the verdant rain-soaked charm of Ireland for Irish-Americans, and also for many Irish people in the 1960s."

- from Brewer's Dictionary of Irish Phrase and Fable 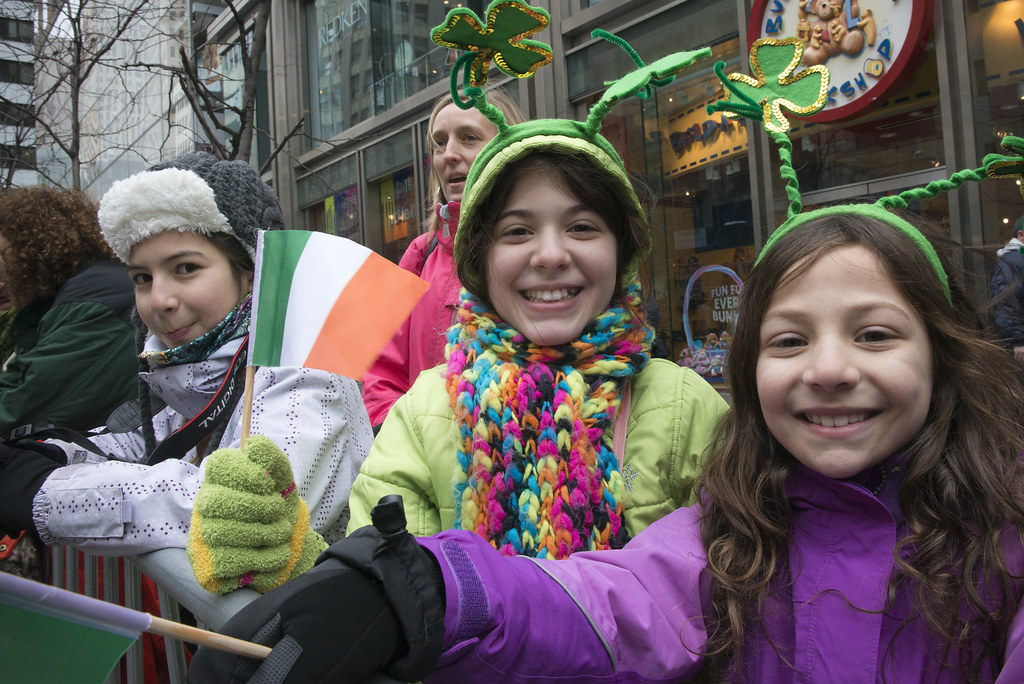 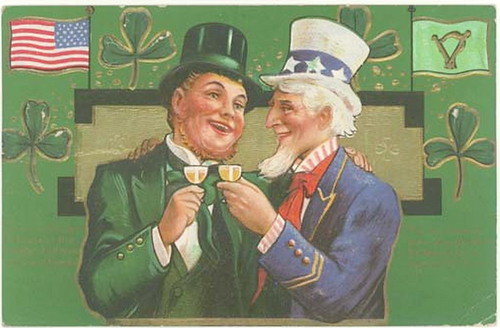 The Irish in America (Documentary)

The Irish in America (Documentary) 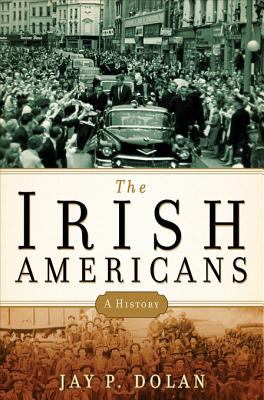 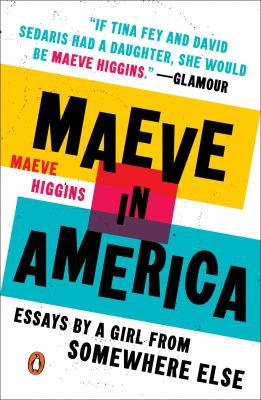 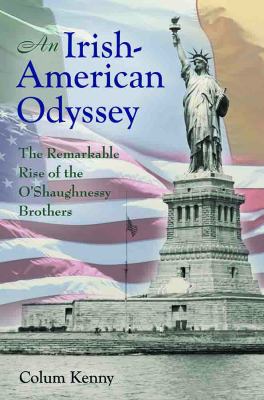 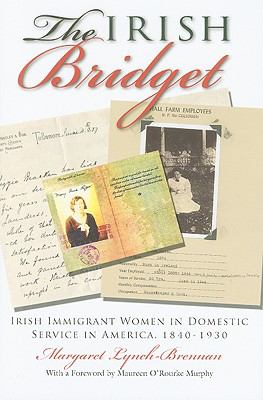 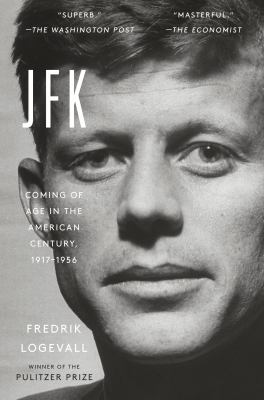 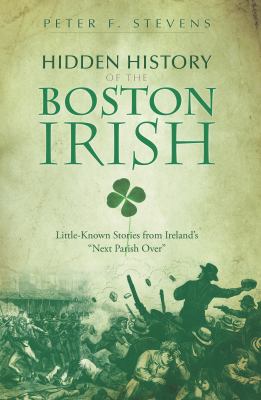 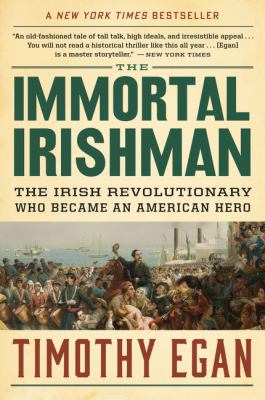 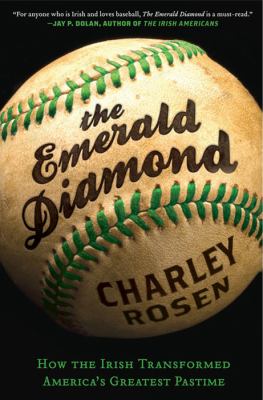 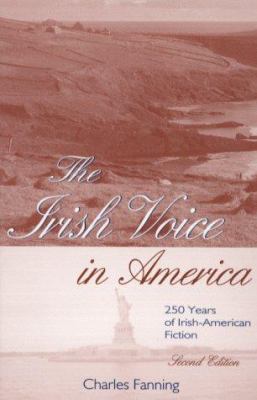 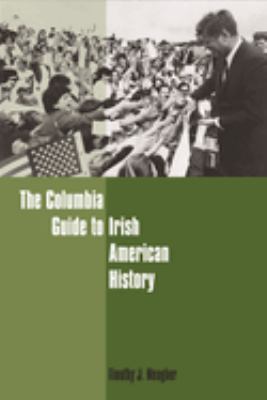 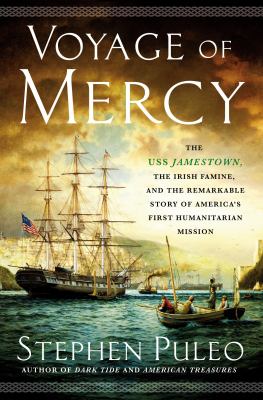 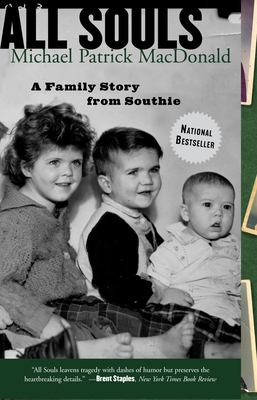 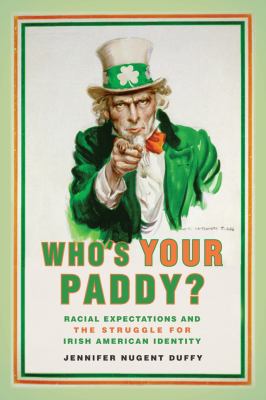 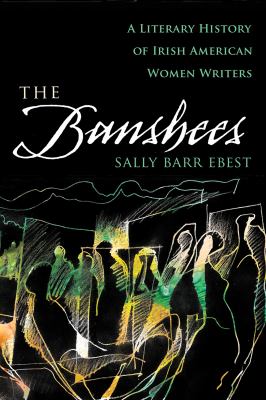 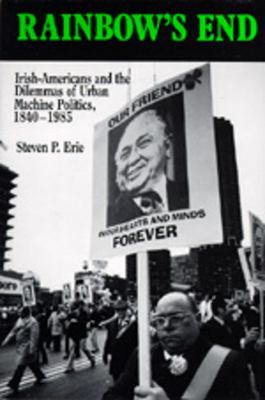